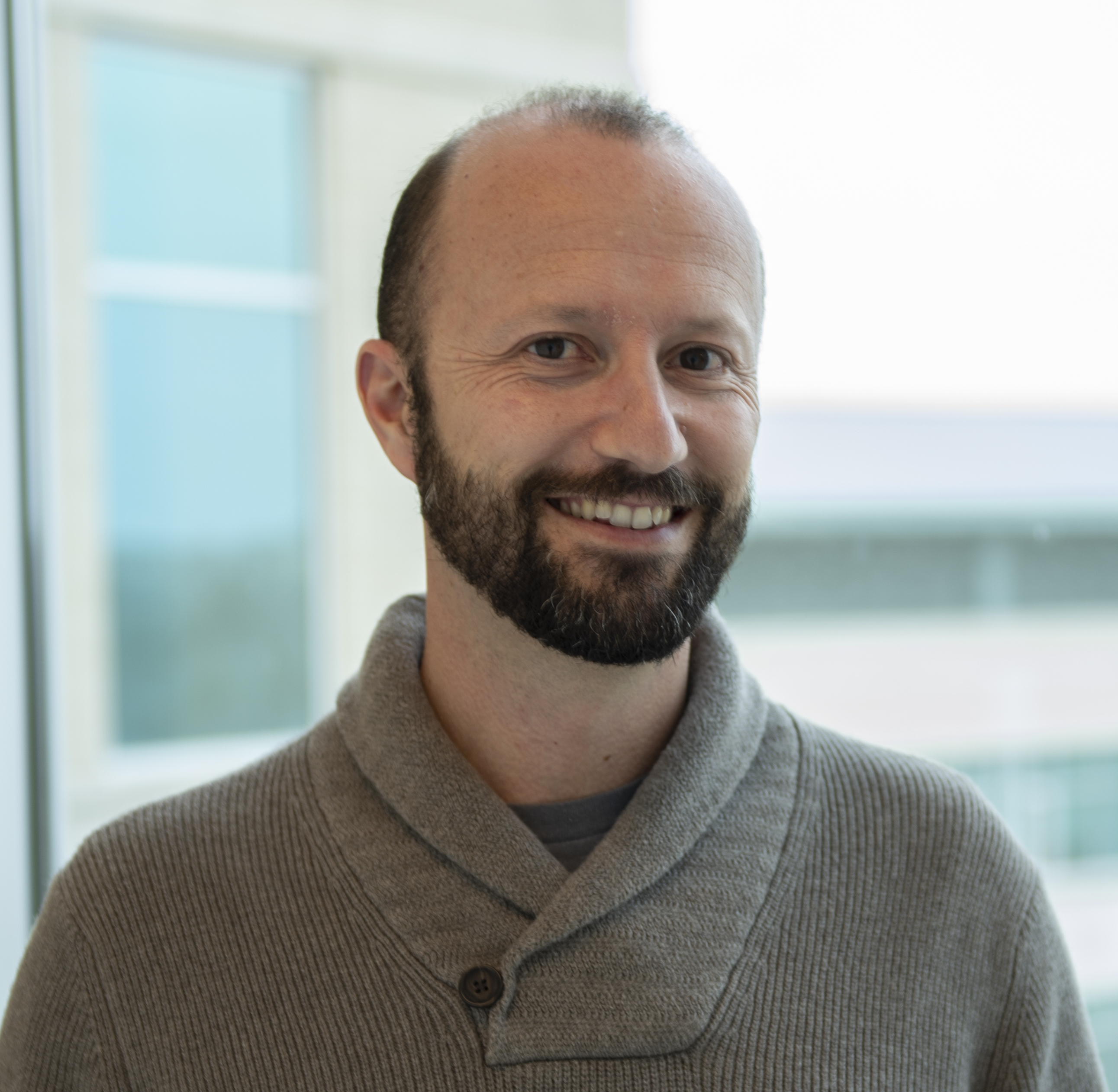 Co-investigator Network
The main focus of the laboratory is to better understand the molecular, cellular and physiological changes occurring after neurotrauma, in particular after spinal cord injury (SCI). Indeed, SCI is the second cause of paralysis, following close behind stroke. But besides the direct locomotor impairments, SCI also leads to numerous health complications, including metabolic syndrome, respiratory and cardiovascular problems. These health complications not only threaten patients' lives, but also impact their quality of life. Therefore, one major aim in my lab is to better understand the physiopathology of the SCI and health complications occurring after chronic SCI (in mouse models of SCI). Using genetic and pharmacological approaches, we aim at finding targets that can reduce incidence of these health issues as well as reverse them in more chronic models.

The second goal of my lab is to understand how age impacts SCI. Indeed, SCI increasingly afflicts the middle-aged population, as a result of both later average incidence (from ~29 in the 1970s to ~42 since 2010) and aging of SCI-paralyzed patients (~75% of people with SCI are over 40 years old). Recently, we demonstrated that axon regeneration is impaired after injury in older animals. This decline in axon growth can be controlled by both neuronal intrinsic and extrinsic factors. By better understanding the players involved in this age-dependent growth decline, we aim at finding targets to promote axon growth after SCI and ultimately promote locomotor function recovery in the middle-aged population.