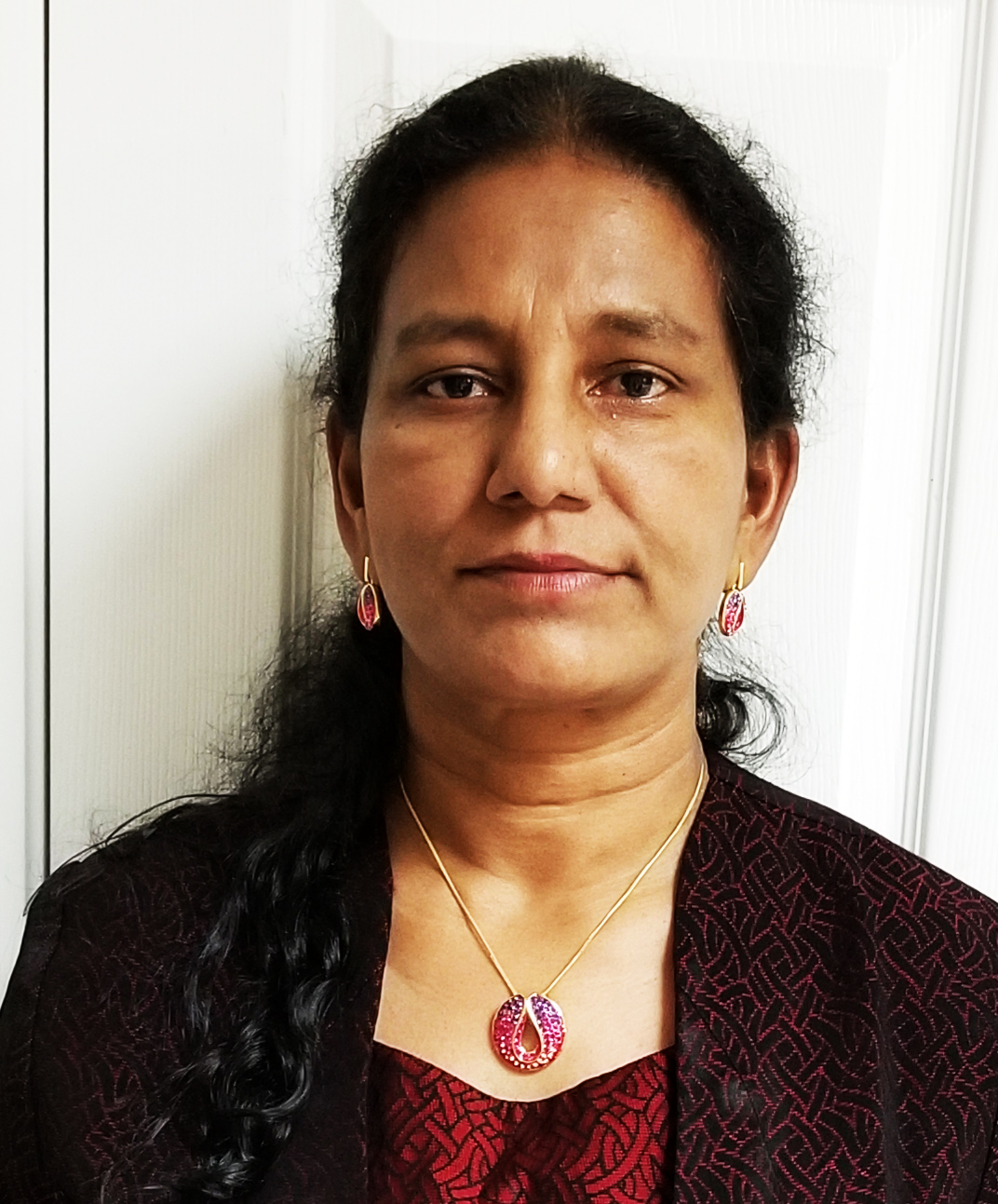 Co-investigator Network
My long-term goals are two-fold: 1) to understand the molecular mechanism of prenatal CrVI exposure on placental and fetal development, ovarian and uterine function, and pregnancy outcome, and; 2) to understand the protective effects of various natural and synthetic antioxidants (such as edaravone, glutathione, vitamin C and resveratrol) against the deleterious effects of heavy-metals, CrVI in particular. Current research in my lab is focused on the study of reproductive and developmental toxicity of CrVI. Drinking water contamination with CrVI in the United States is a growing problem due to increased usage of CrVI and improper disposal of Cr waste into the environment. Significant contamination with CrVI has been found in the drinking water sources of all the states in the U.S. Effects of Cr on reproductive health in women and development in children have received less attention. Epidemiological data document that women exposed to Cr in environmental or occupational settings suffer from infertility, gynecological problems, congenital malformation of fetuses, neonatal mortality, and premature abortions with increased levels of Cr in their blood, urine and placenta. Cr can bind directly to DNA and nuclear proteins, cause DNA strand breaks and mutations, alter the balance between reactive oxygen species (ROS) and antioxidants, and activate several cell signaling pathways. Therefore, my current research objective is to determine molecular pathways and identify target genes/proteins by which Cr alters prenatal development and organogenesis of female reproductive system in the offspring.