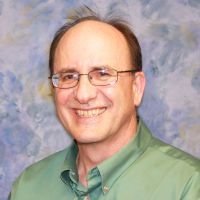 Co-investigator Network
Alternative developmental fates are often determined by small differences in the concentrations of signaling molecules. In many cases, cells respond to these signals within narrowly defined temporal windows and are unresponsive to the same signal molecules at other times in development. A number of aspects of Drosophila sex determination make it an ideal experimental system to study how strict temporal controls and small quantitative differences in protein concentration can elicit different developmental fates.