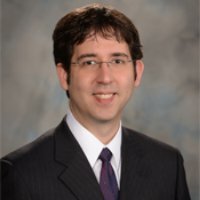 Co-investigator Network
Dr. Gill's major research focus is the biology and application of the viruses of bacteria, called bacteriophages or simply phages. Phages are the most abundant organisms on Earth, and they are found ubiquitously in water, soil, and as part of the microbial flora of animals and plants. As natural predators of bacteria, phages are attractive agents for the control of pathogenic bacteria in humans, animals, and foods. The increasing prevalence of antibiotic resistance in pathogenic bacteria, and the desire to curtail use of antibiotics in animal agriculture, has sparked interest in the use of phages as antimicrobials. Research in Dr. Gill's lab encompasses phage genomics, basic phage biology and the applications of phages in real-world settings.