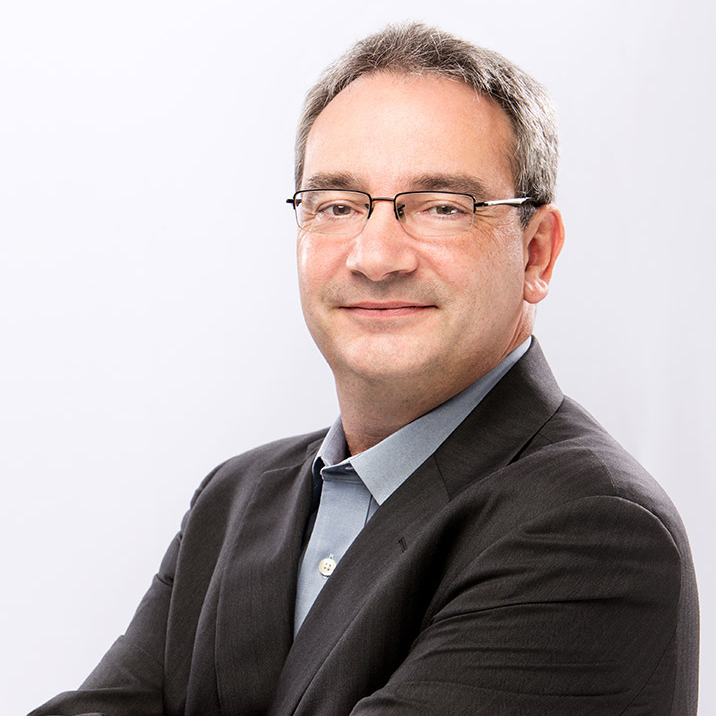 Co-investigator Network
Andre Thomas' passion for game-based learning resonates inside and outside of the classroom. A graduate of LCAD MFA in Game Design, he founded and serves as the director of the LIVE Lab [ http://live.viz.tamu.edu/ ] in the Department of Visualization at Texas A&M University, where he also teaches game design, game development and interactive graphics techniques. In 2014, he founded Triseum, where he serves as CEO and leads the creation of its award winning academic video games. He is an EdTech Leadership award winner, National Academy of Sciences advisory board member, and National Arts Education Association lead instructor, and Chillennium Game Jam chair. Andre also has been invited to speak at numerous education and technology events both in the U.S. and abroad, including SXSW, TEDx, ASU-GSV, BETT, Chinese Academy of Fine Arts, Austrian Ministry of Education and European Schoolnet. His game-based learning insights and ideas are featured in the Huffington Post, Austin Business Journal, eCampus News and Learning Solutions Magazine, to name a few.

With more than 20 years in CGI production, Andre has worked around the world on legendary video games, live action feature films and memorable commercials. Previously he was Head of Graphics for EA Sports Football games (including NCAA, Head Coach, NFL Tour and Madden, the longest running and most successful sports franchise in games industry). He also created graphics for such notable films as Men in Black, Con Air, Independence Day, Valiant, Ant Bully and Tomorrow Never Dies.

Through the LIVE lab Andre designed, developed and released 4 game-based learning experiences that are being used in universities across the US and Europe.