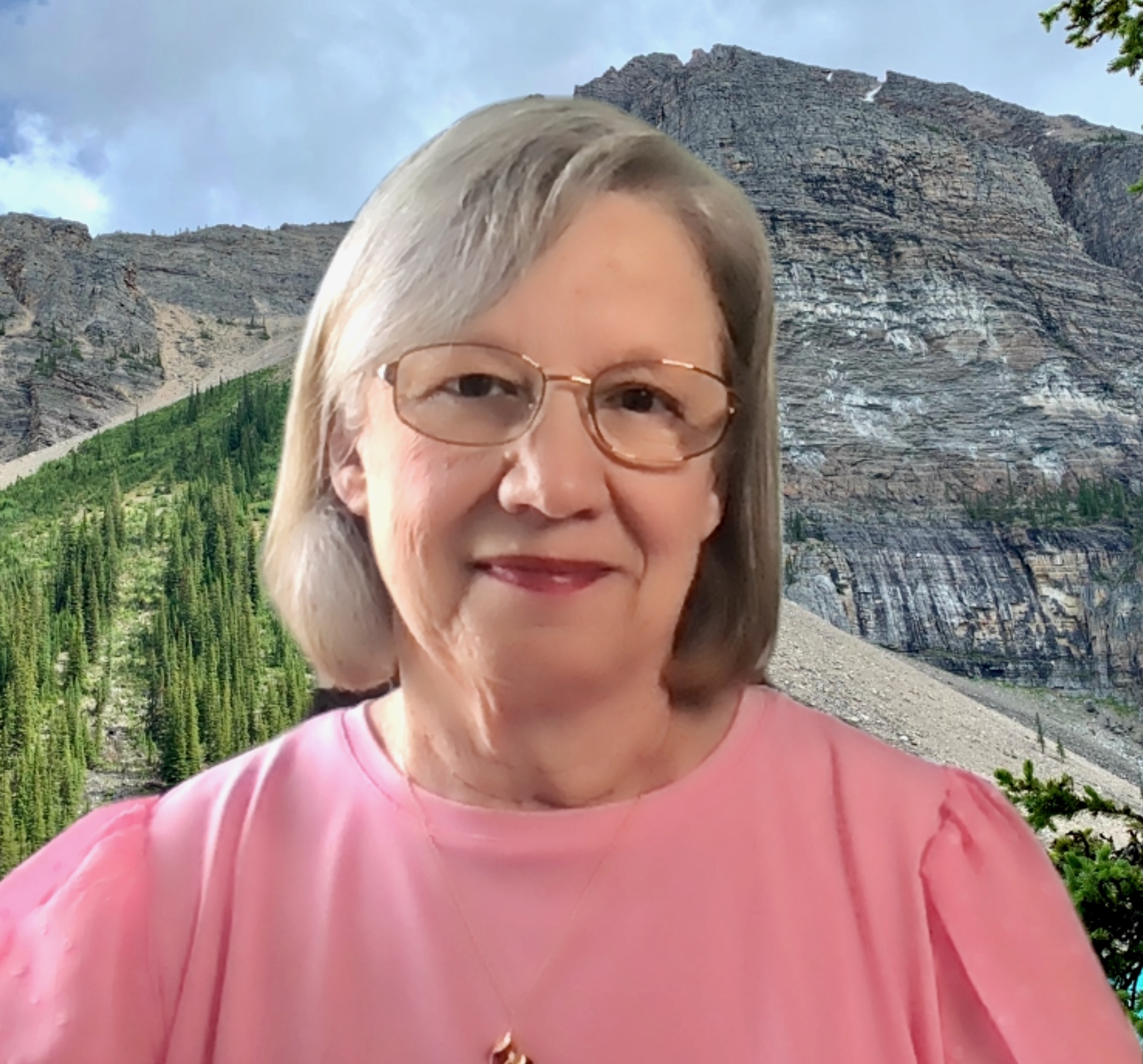 Co-investigator Network
The overall focus of my program of research is reproductive health promotion for women. Specifically, my work explores menopausal hot flashes as a result of estrogen related changes in brain glucose metabolism. Although menopausal hot flashes (HF) have long been assumed to be benign, albeit uncomfortable, emerging evidence links higher rates of HF with both cognitive decline and cardiac disease. Understanding these associations is challenging because the physiology of the HF, is not well described. It is commonly believed that either endocrine or thermoregulatory events in the hypothalamus are the trigger. However, emerging evidence indicates that HF are complex and multi-causal reflecting a combination of endocrine, genetic, cultural, dietary, physical and individual factors. Building on studies of the neuroprotective effects of estrogen, we propose impaired glucose deliver hypothesis. Mediated by estradiol, neuronal activation stimulates neurobarrier coupling increasing production of glucose transporter 1 and causing vasodilation. These changes are examined as the basis of the HF ultimately leading to cognitive change at menopause. Next steps in this work are to identify reliable methods to induce HF in symptomatic women and image using PET technology the bioenergetics of glucose transport and metabolism both during the HF and without it.