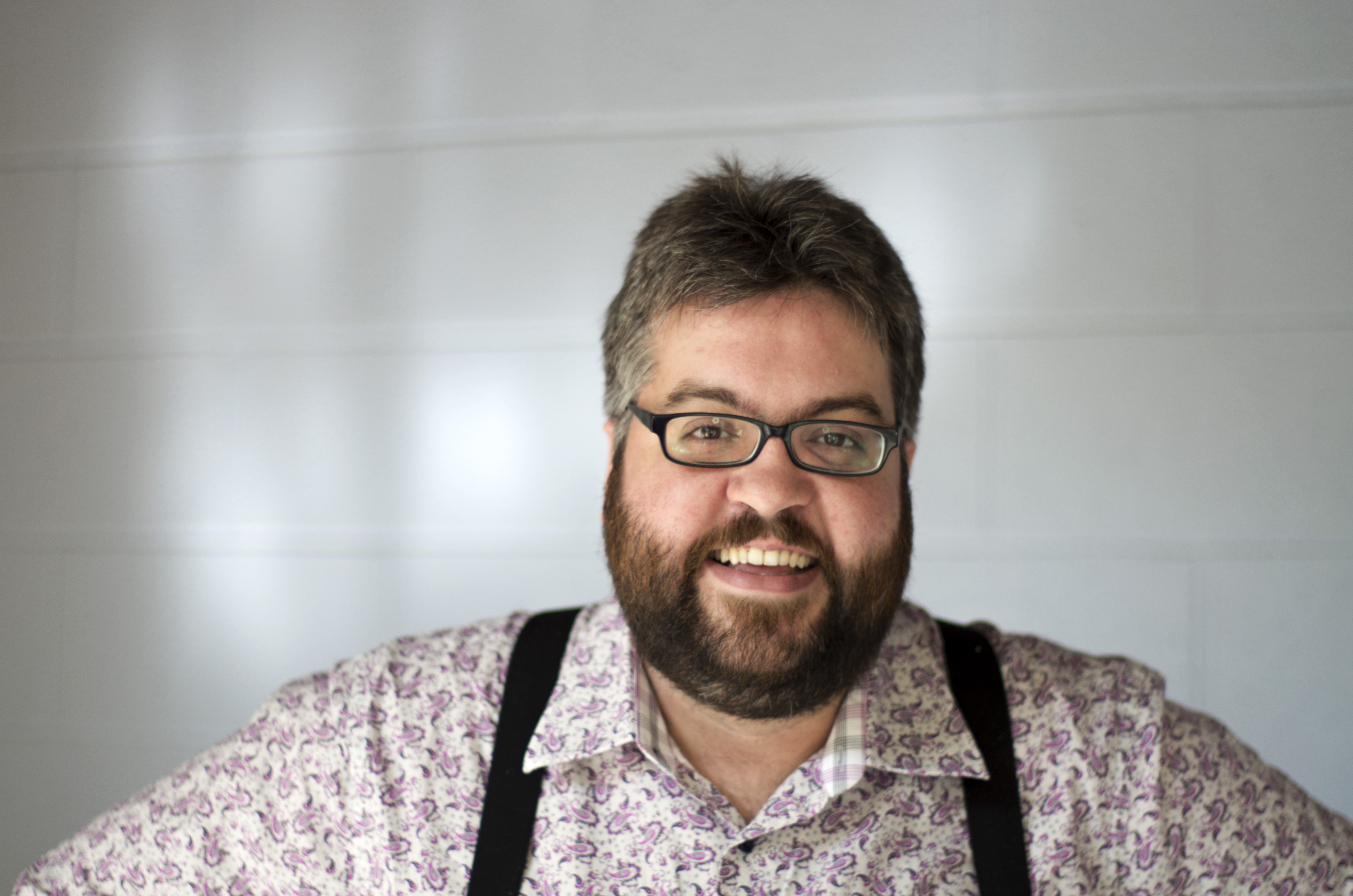 Map of Science
James R Ball III studies the politics of performance and the performance of politics, analyzing both the theatrical structures that underwrite public political events and aesthetic performances that seek to intervene in political processes. His

Dr. Ball's research on spectatorship has also led to a special interest in immersive and interactive performance genres, and he has developed ongoing research projects on performing robots, theatre and war, and civic dramaturgy. His work has been published in the Journal of Dramatic Theory and Criticism, TDR: The Drama Review, the International Journal of Performance Arts and Digital Media, e-misf?rica, and Brecht Yearbook, as well as in the collections Reframing Immersive Theatre and Popular Music and Public Diplomacy.